Today, without fail, I got down to my last banana and of course it was too ripe for my liking. I pondered a bit and considered making a small banana bread loaf but I didn’t feel like I had enough banana to do that.

Then I thought I might make some banana pancakes but I also wasn’t hungry enough for a large stack like that (I only eat pancakes when they are piled sky high but that’s another story). I wanted something quick, simple and that would last me a few days. So I decided to make no-bake cinnamon banana bread energy balls.

In one large bowl, I quickly mashed that ripe banana and folded in my other ingredients. My banana bread dough came together quicker than I expected and in just a couple of minutes I had myself the most delicious banana bites complimented with a hint of cinnamon.

Okay, actually a lot of cinnamon but who doesn’t love cinnamon? How about that sweet aroma? I know I can never leave a Trader Joe’s without picking up one of those oversized cinnamon brooms that makes your house smell like the candle department at Target during the holiday season. 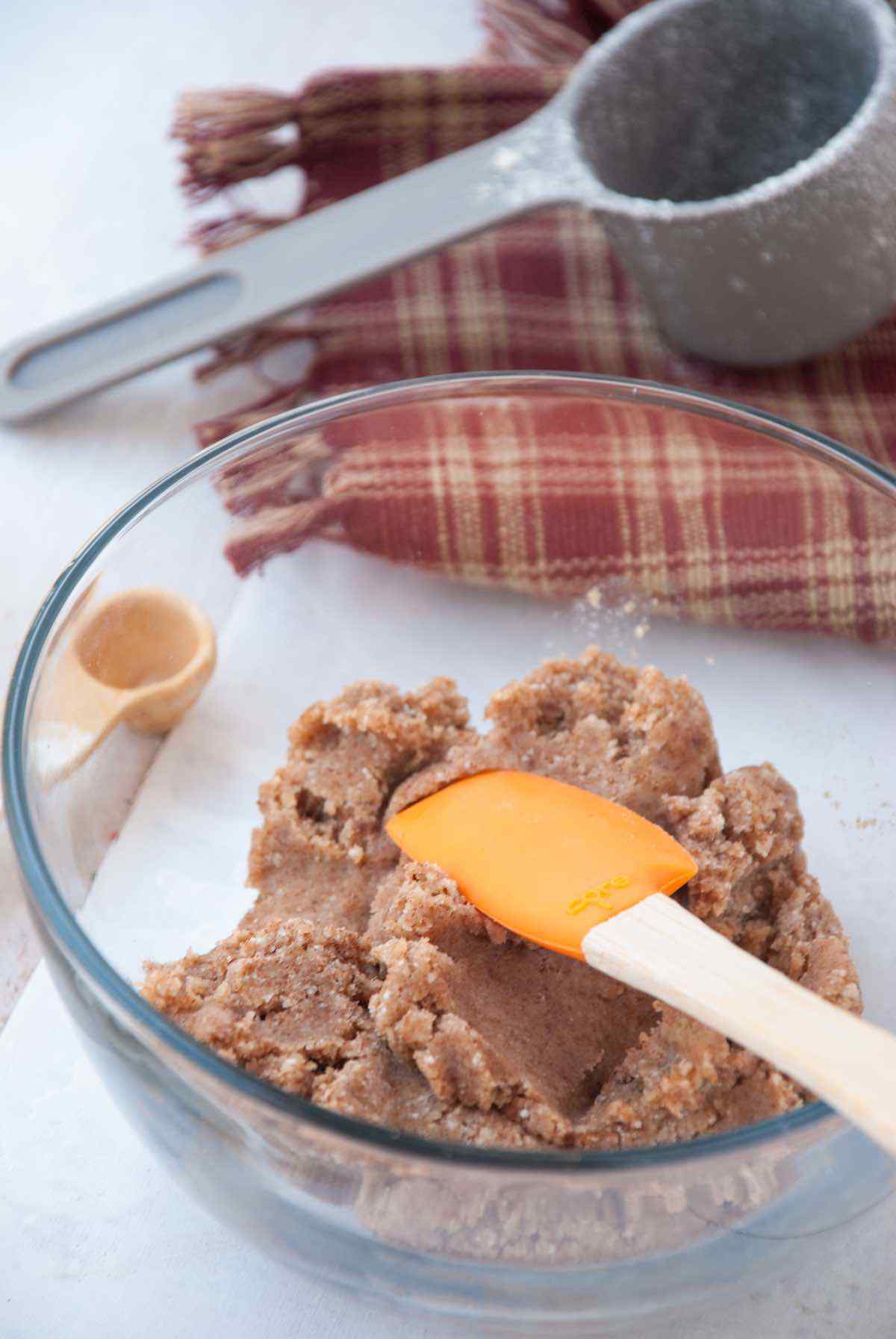 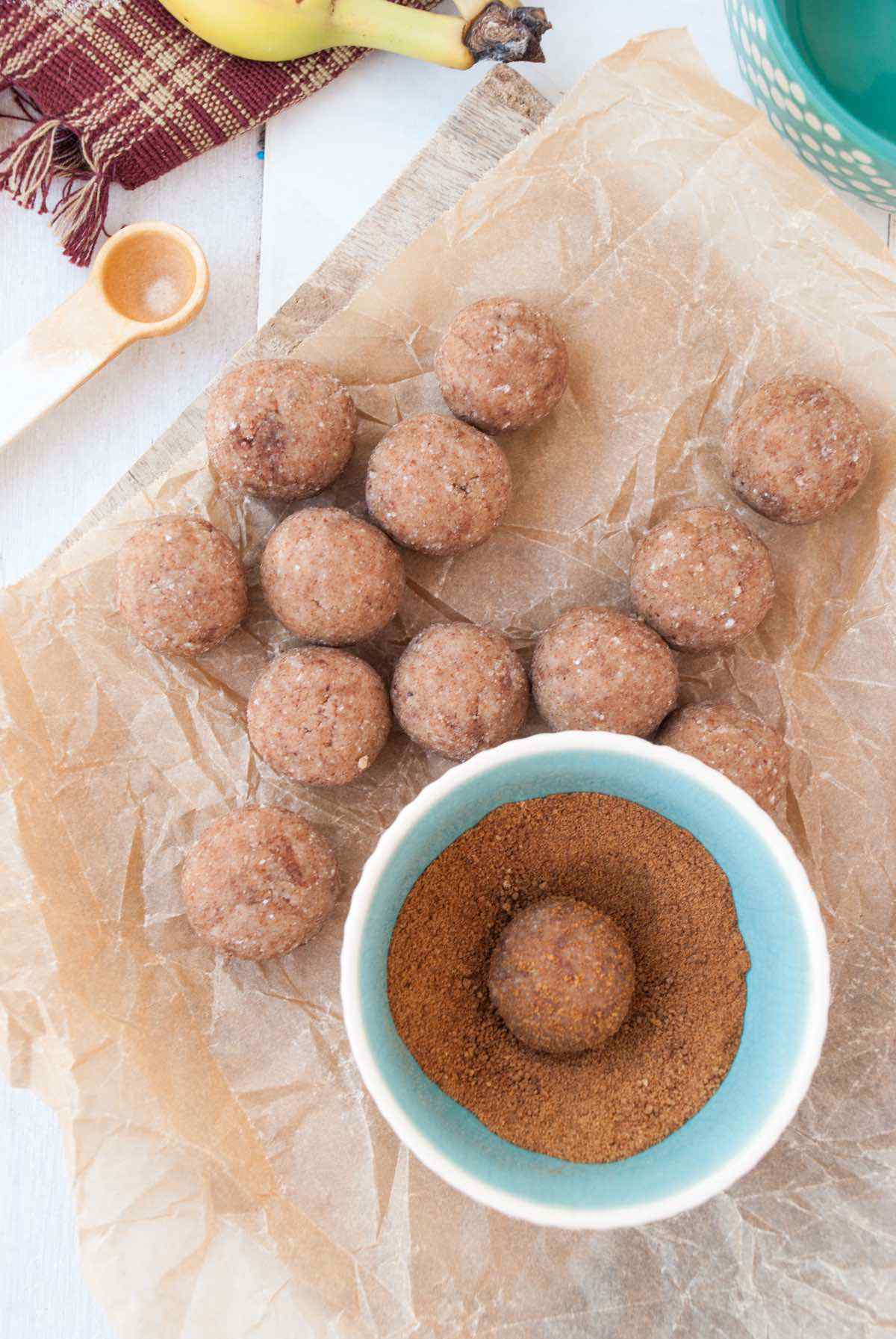 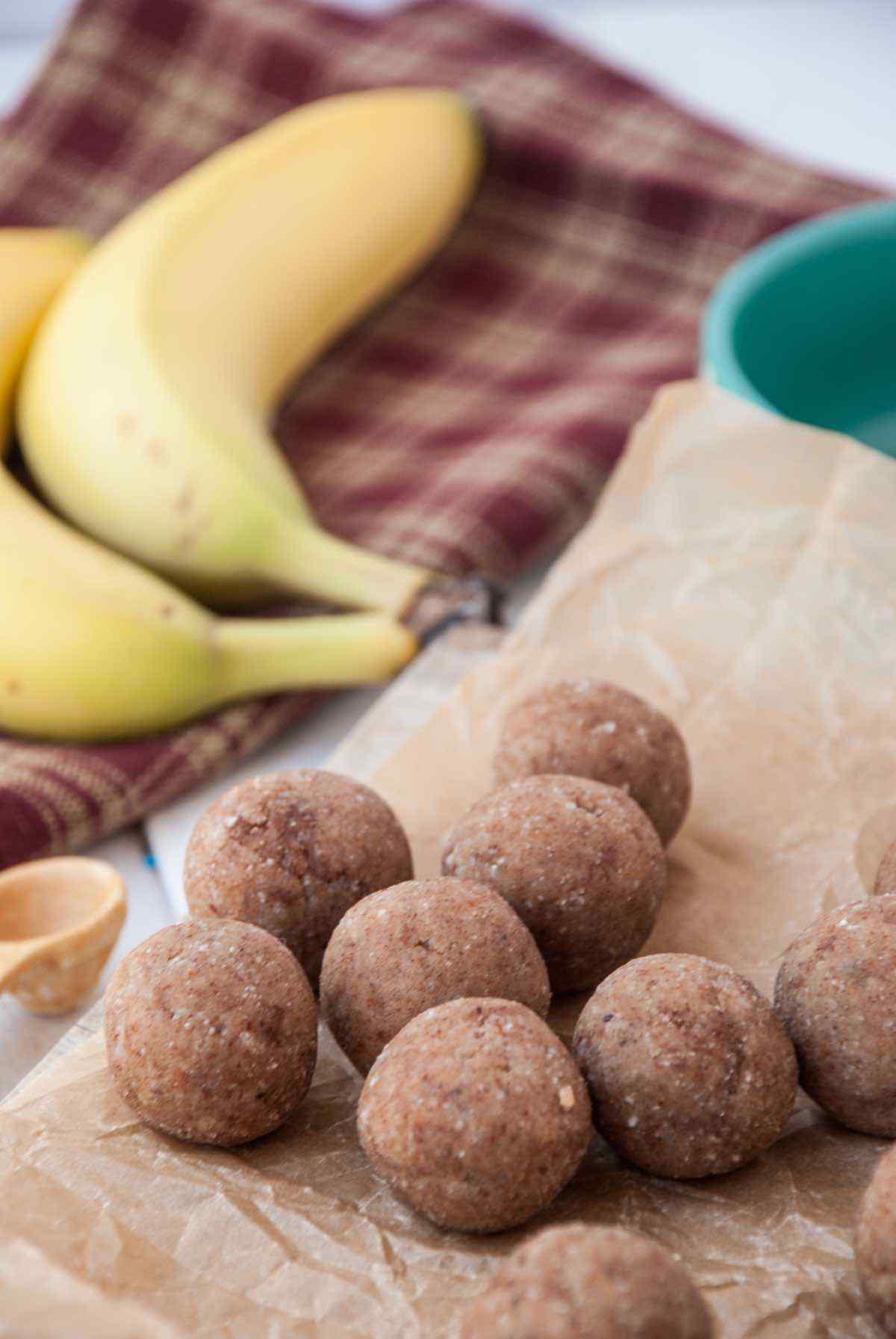 Cinnamon, in my opinion is one of the most flavorful and delicious spices. A sprinkle or two over your food can actually do you way more good than you know. Cinnamon is known to reduce heart disease and can lower blood sugar levels.

I also heard that it can also help to fight off infections and viruses. I recently learned that it’s loaded with antioxidants. Yay, another win for the cinnamon stick. Combine the health benefits of cinnamon with all the vitamin c, potassium and fiber from a banana and you have yourself a perfect combination of energy and deliciousness. 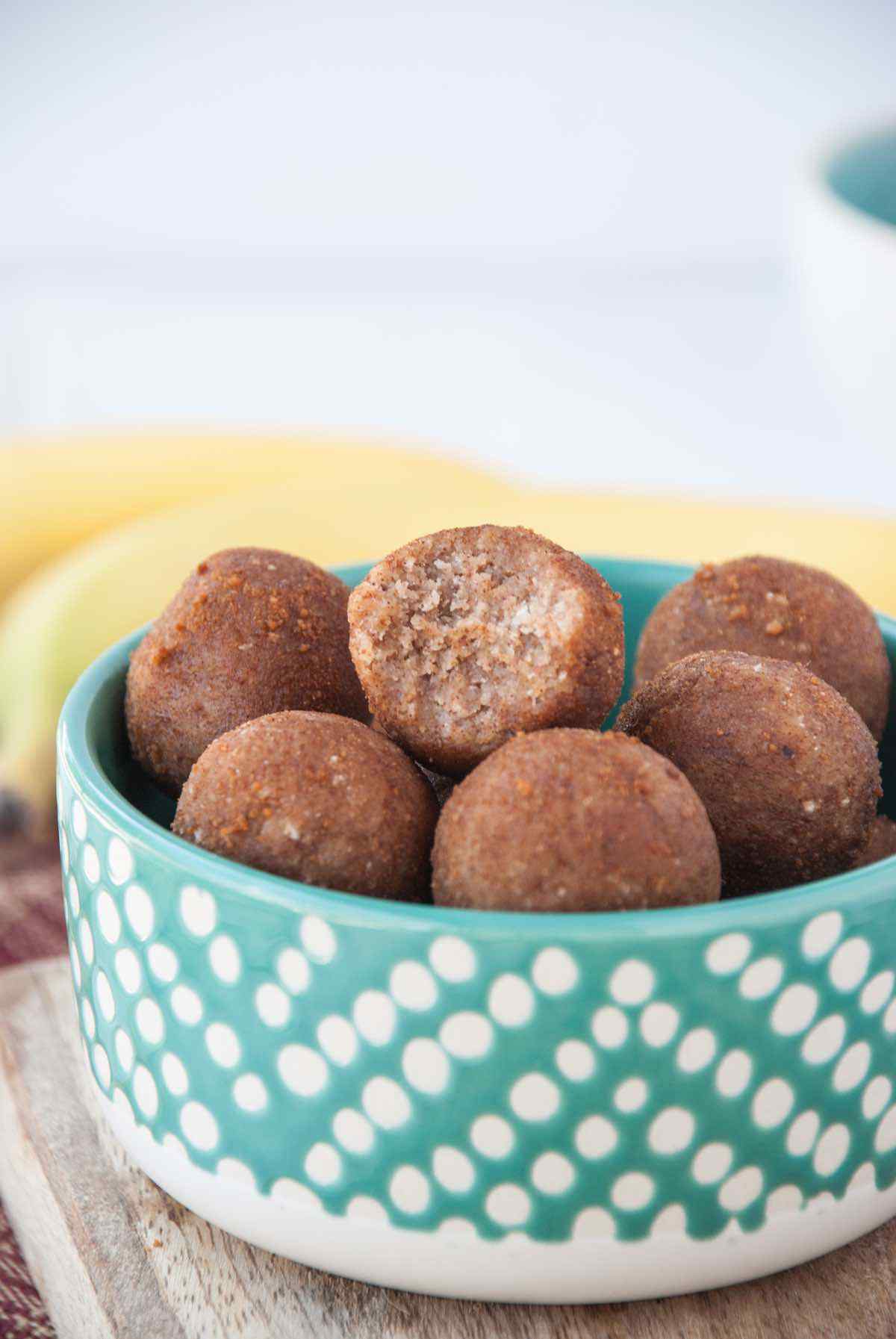 5 most breathtaking Baguio sites showcased on The Broken Marriage Vow