How to Make the Best Garlic Cauliflower Bread 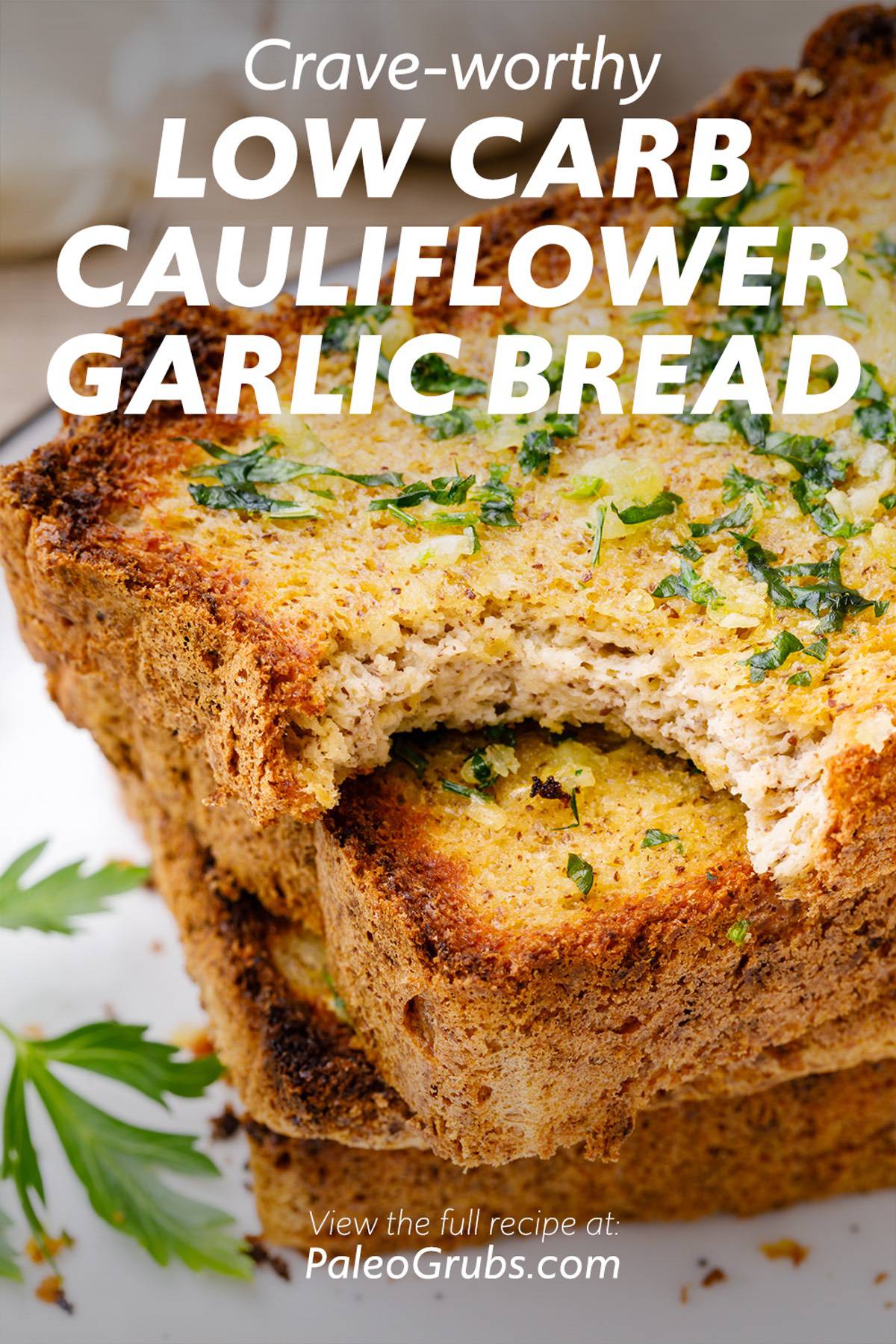 How to Make the Best Low Carb Garlic Cauliflower Bread

After preheating your oven to 300°F, add your cauliflower florets into a food processor and pulse them until the mixture has the same consistency as rice. Take your new cauliflower rice mixture and add it into a microwave safe bowl with some salt. 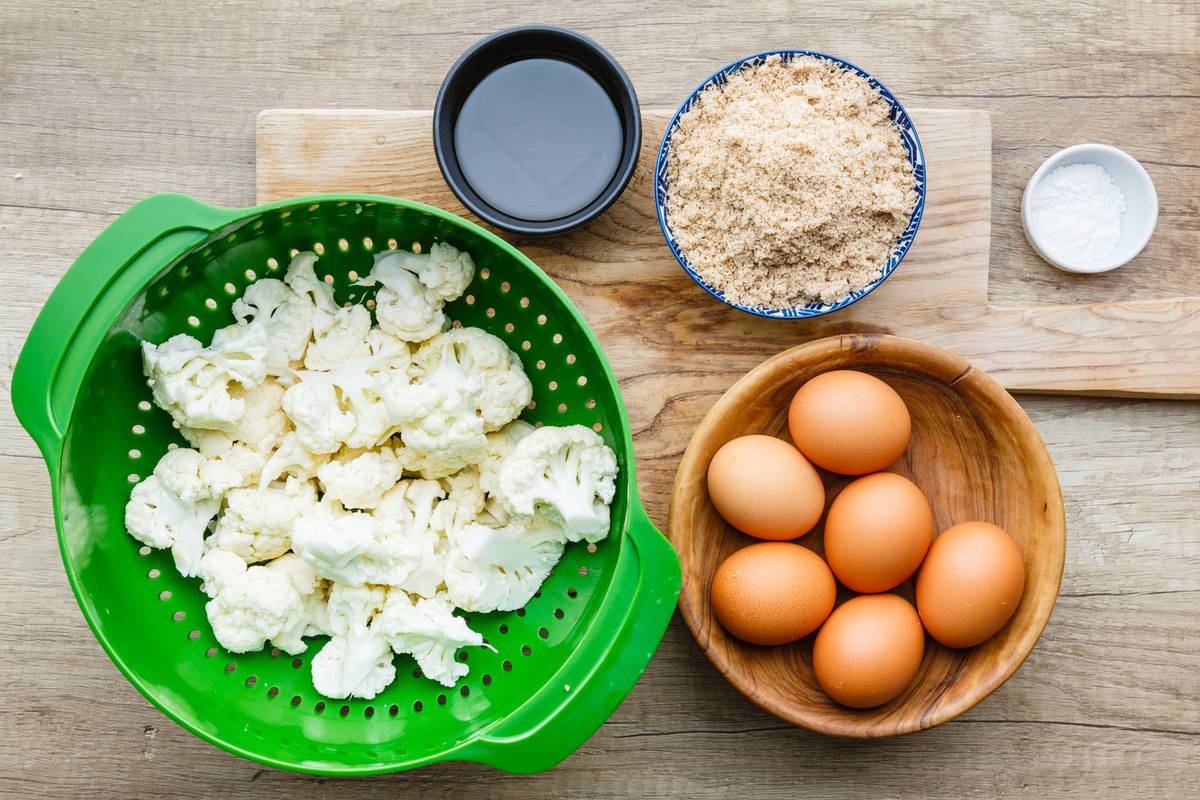 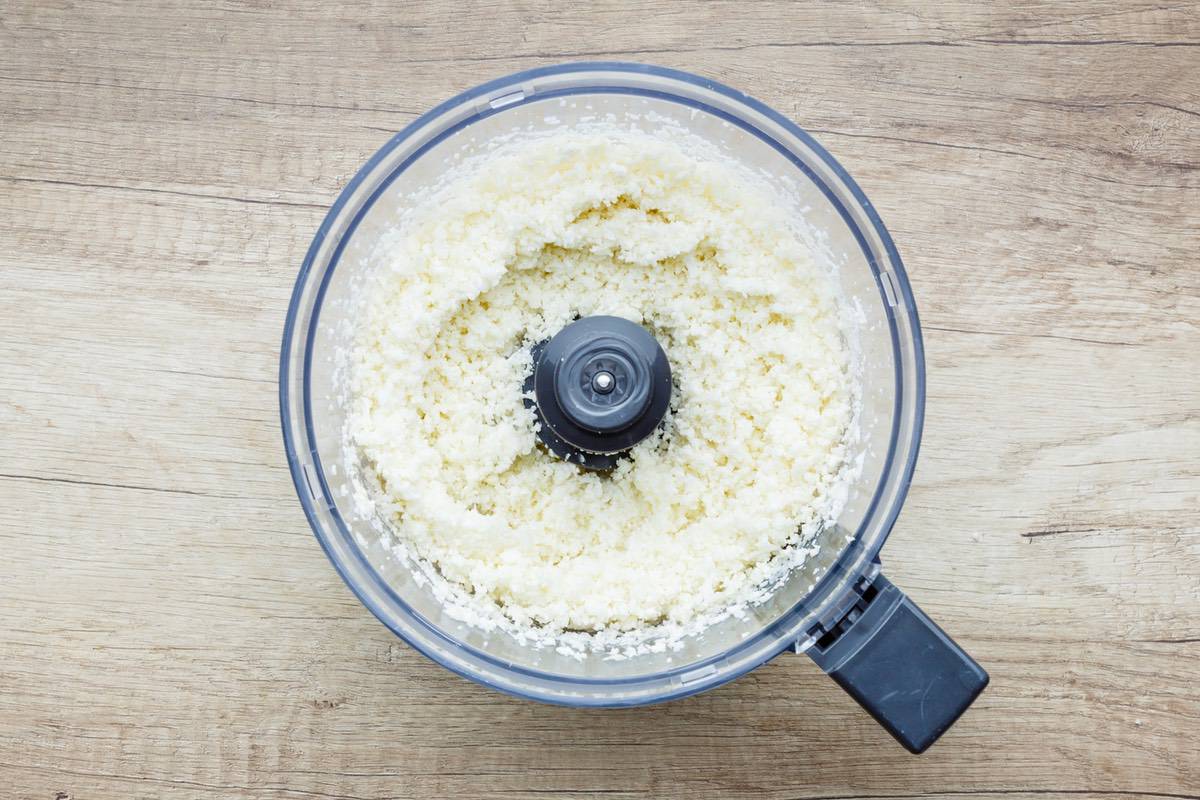 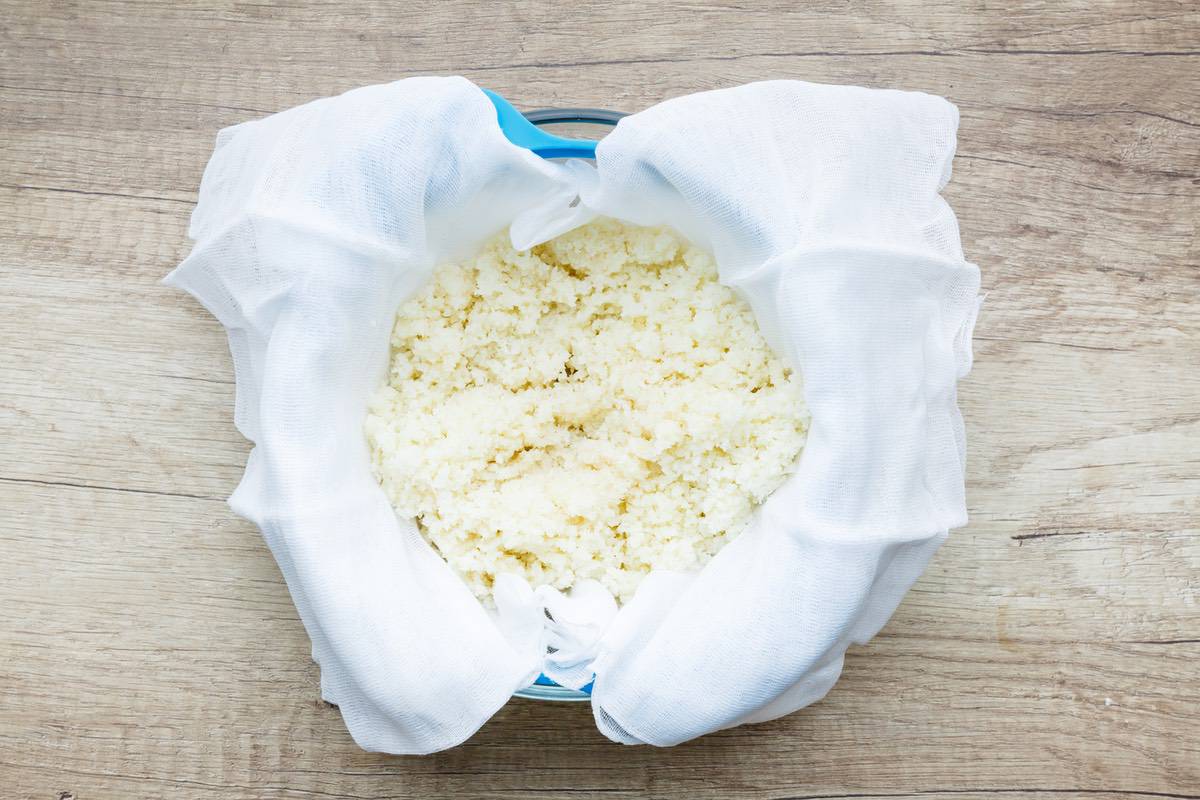 Cook it in the microwave for about five minutes before taking it out and letting it cool completely because you’re going to strain it using a cheesecloth. 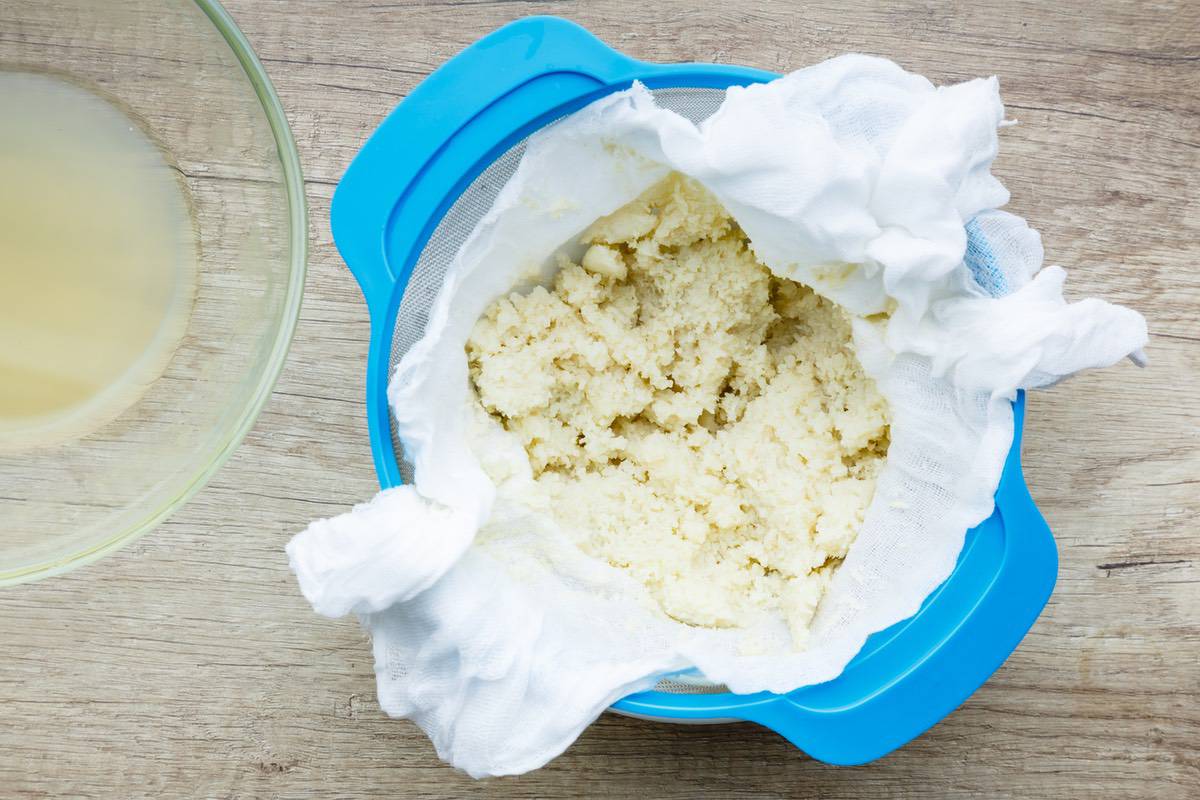 Add in the egg yolks that you separated, almond flour, and baking powder. In a separate bowl, beat the egg whites at a medium speed until they form stiff, glossy peaks. You’ll then want to fold them into your cauliflower mixture. 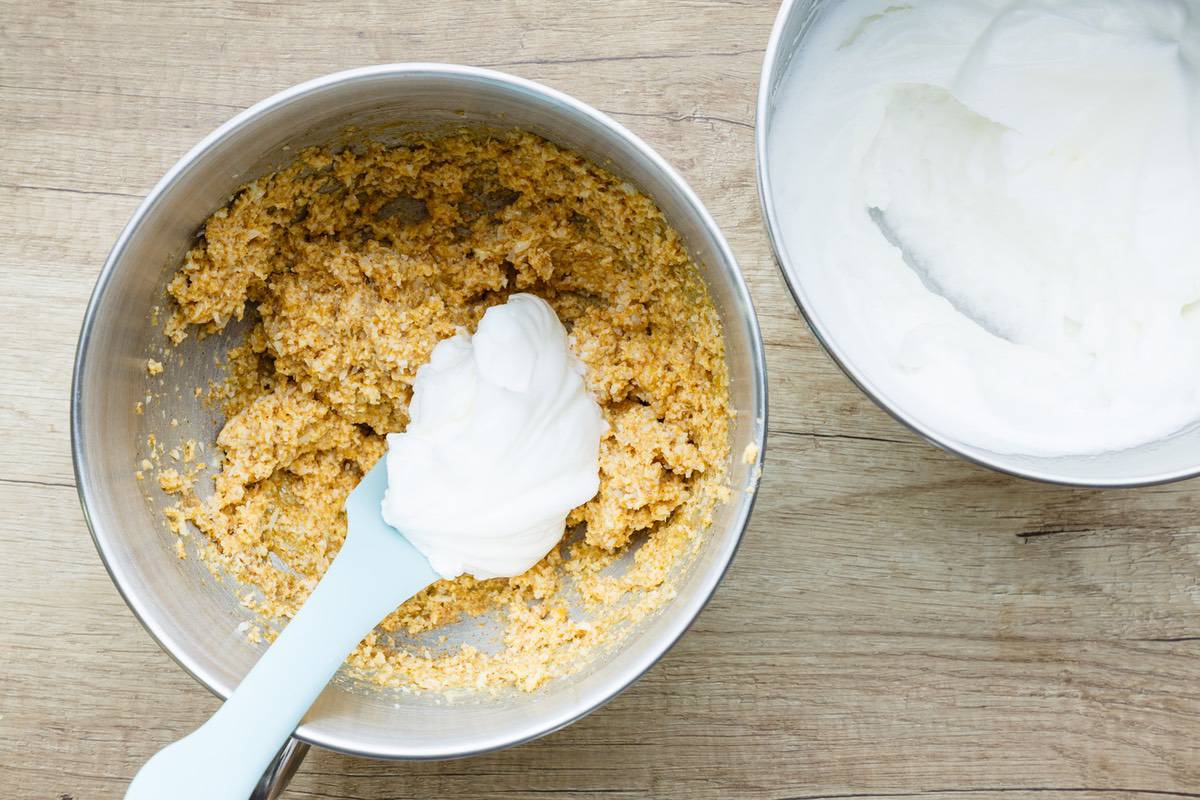 Line your loaf pan with some parchment paper and transfer the batter into it. Bake the bread at 300°F for 45-50 minutes. Once it’s done baking, you’re going to want to allow it to cool off completely before slicing. 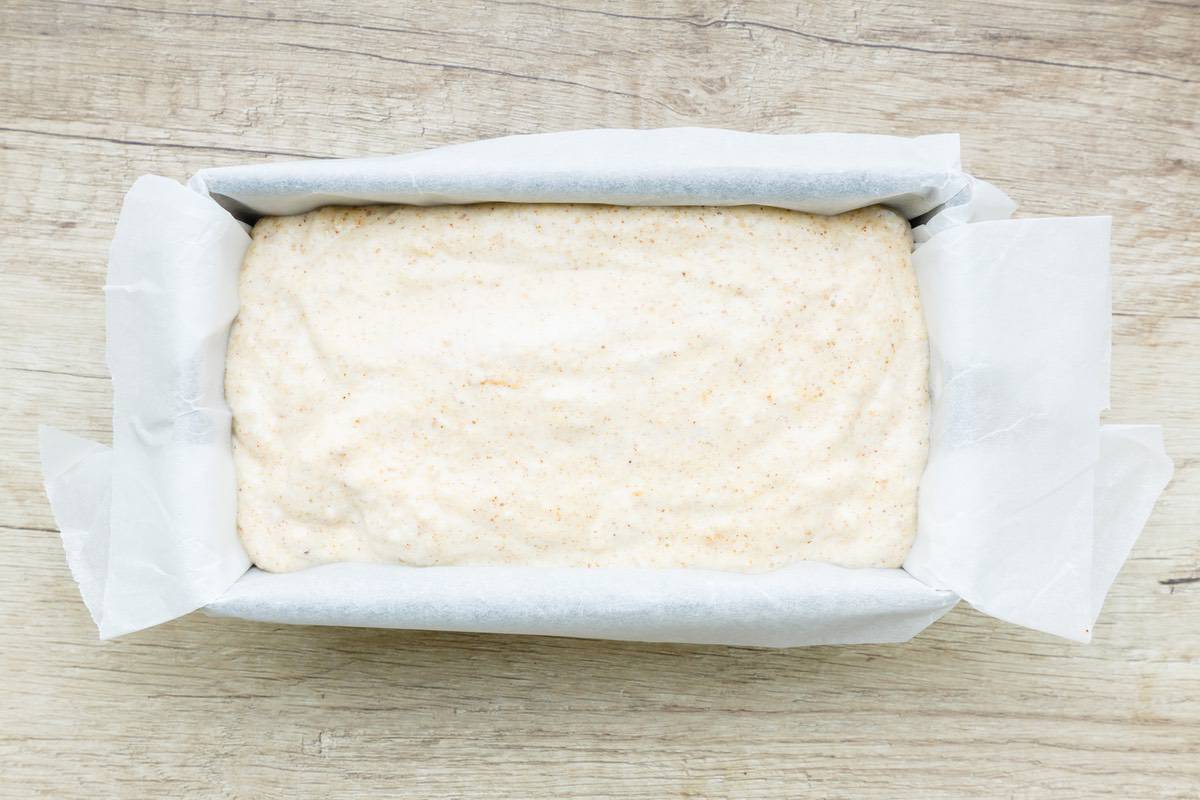 Now… on to the garlic topping! This is what makes this cauliflower bread so, so tasty.

In a small bowl and combine 4-5 minced garlic cloves with olive oil, chopped parsley, and a bit of salt to taste. You’re going to want to toast your bread under the broiler with the garlic topping until it gets brown on top. Yum!! 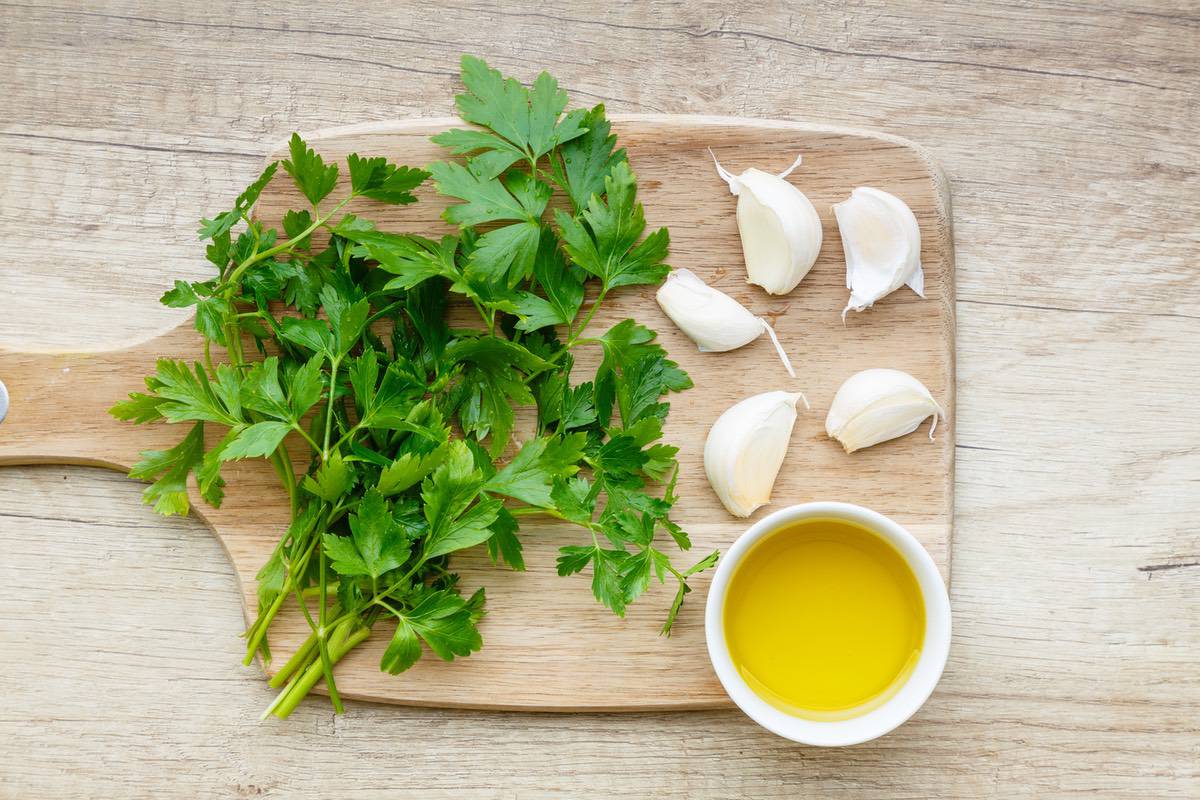 3 Things to Expect When Cooking with Cauliflower 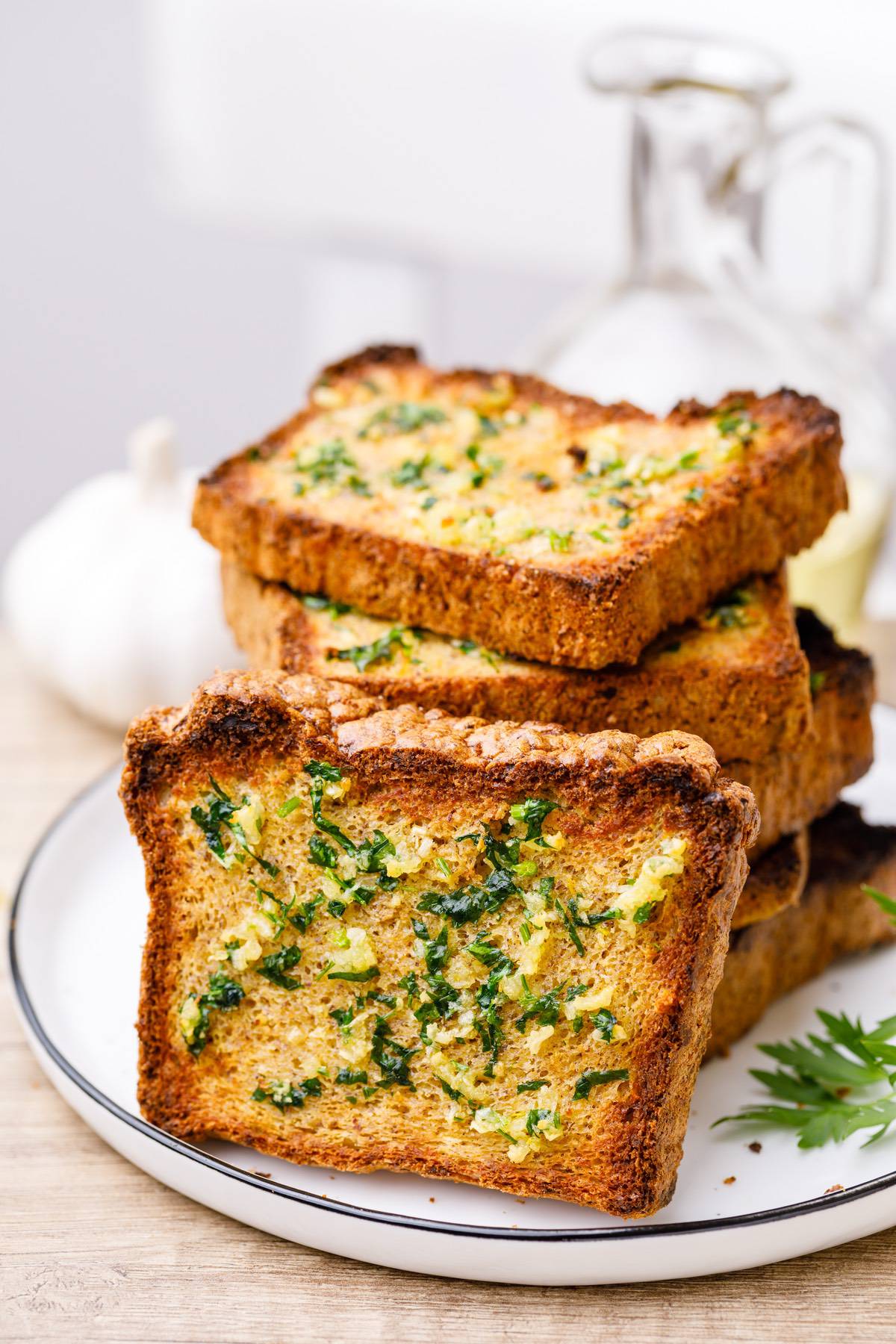 Why Is My Cauliflower Bread Turning Out Too Moist?

The most common reason why people have their cauliflower bread turn out too moist is because they didn’t take the time to properly strain the moisture out from the cauliflower when following the recipe.

It’s seriously so essential that you take the time to use either a dish towel or a cheese cloth to drain the cauliflower completely when you remove it from the microwave.

Should I Cook the Cauliflower Before Incorporating It Into Paleo Recipes?

This really depends on the recipe you’re doing. For some, you don’t have to microwave or pre-cook the cauliflower. However, there are some recipes that call for cooked cauliflower because the actual recipe requires minimal cooking. 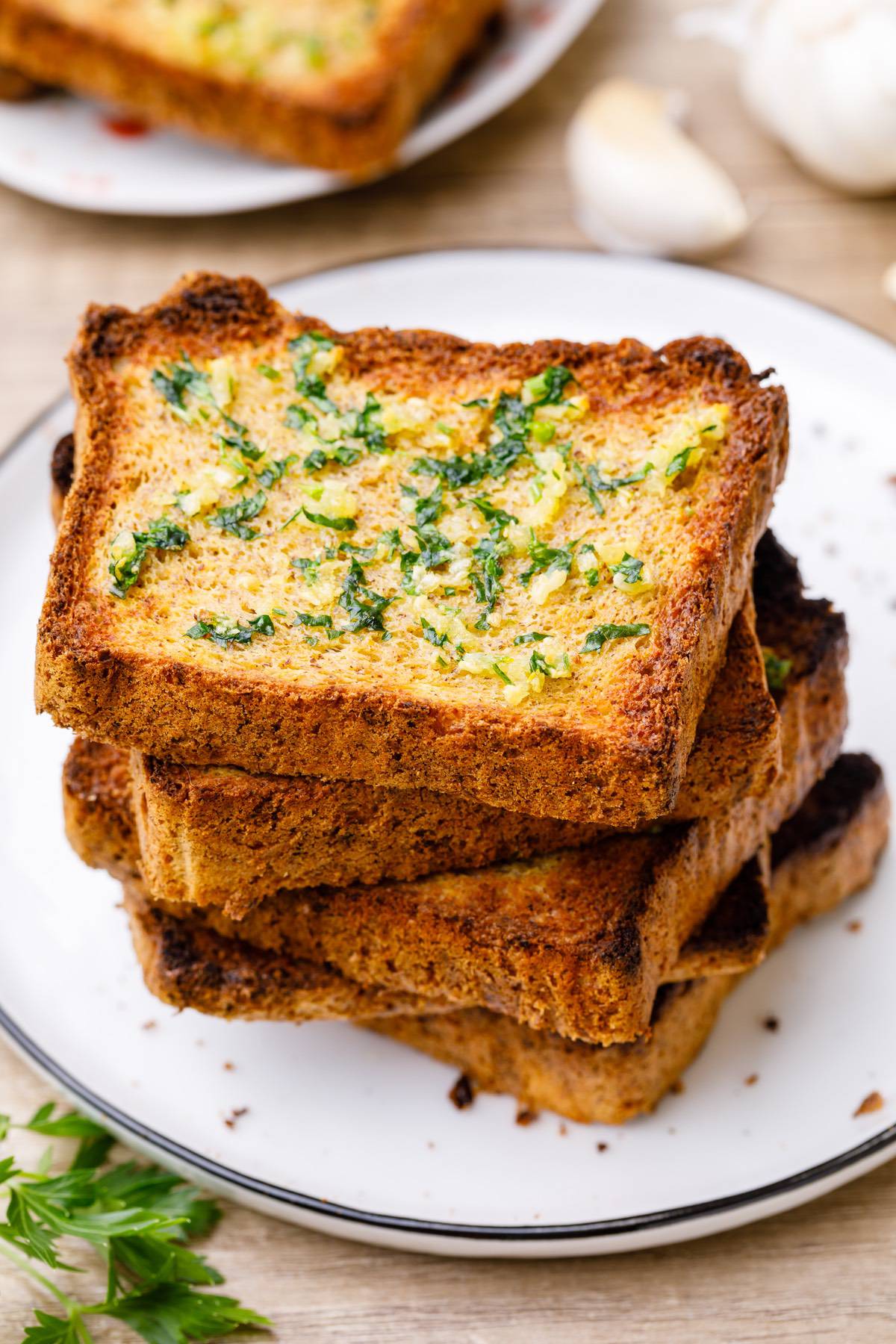 Regardless of what your recipe requires, make sure your cauliflower is always clean, free of molds or stickiness, and not overly soft or mushy.

There’s a reason why our parents were always on our case about eating our veggies when we were growing up. They really are so important to include as part of a healthy, balanced diet. If I’m being perfectly honest, cauliflower is actually one of my favorite veggies and that’s mostly because it’s such a versatile option to use on the paleo diet. 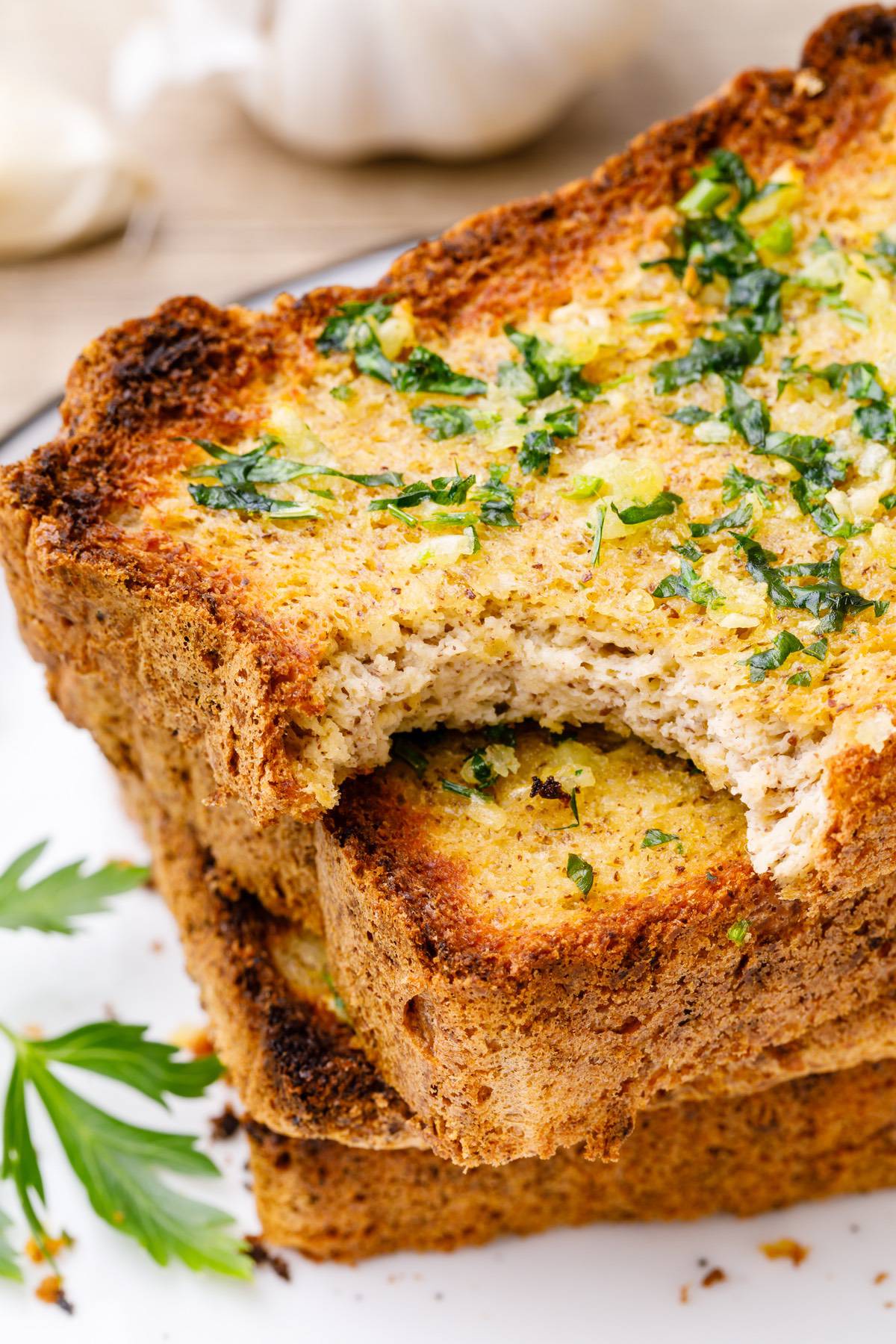 Here are three proven reasons why cauliflower is so great, and why it makes this garlic bread recipe such a healthy choice:

Cauliflower is also high in choline. Many people out there are deficient in this essential nutrient. Choline plays a key role in brain development and producing the neurotransmitters that are responsible for a properly functioning nervous system. Studies show that a deficiency in choline puts an individual at an increased risk of neurological diseases like Alzheimer’s. (2)