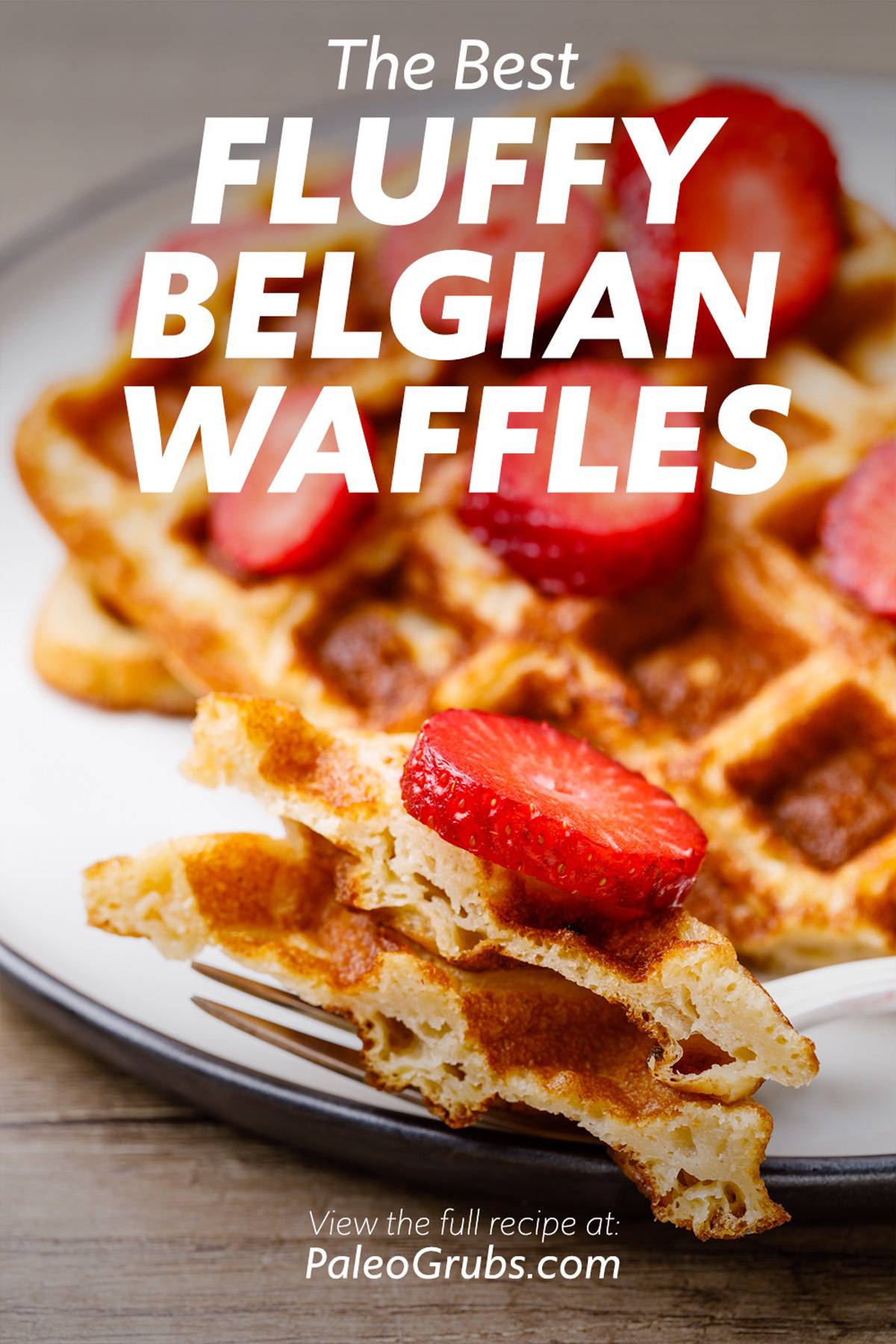 I’m not even exaggerating when I say that these are literally the best Belgian waffles that I’ve ever tasted. My previous Belgian waffle is also high up there on the list but I’ve been doing a lot of cooking with cassava flour lately and I’m just loving it! Definitely a great option if you’re looking to change up your ingredients.

If you ask me, along with versatility, another key component of any good paleo recipe is simplicity. Which is yet another reason why I love this waffle recipe. 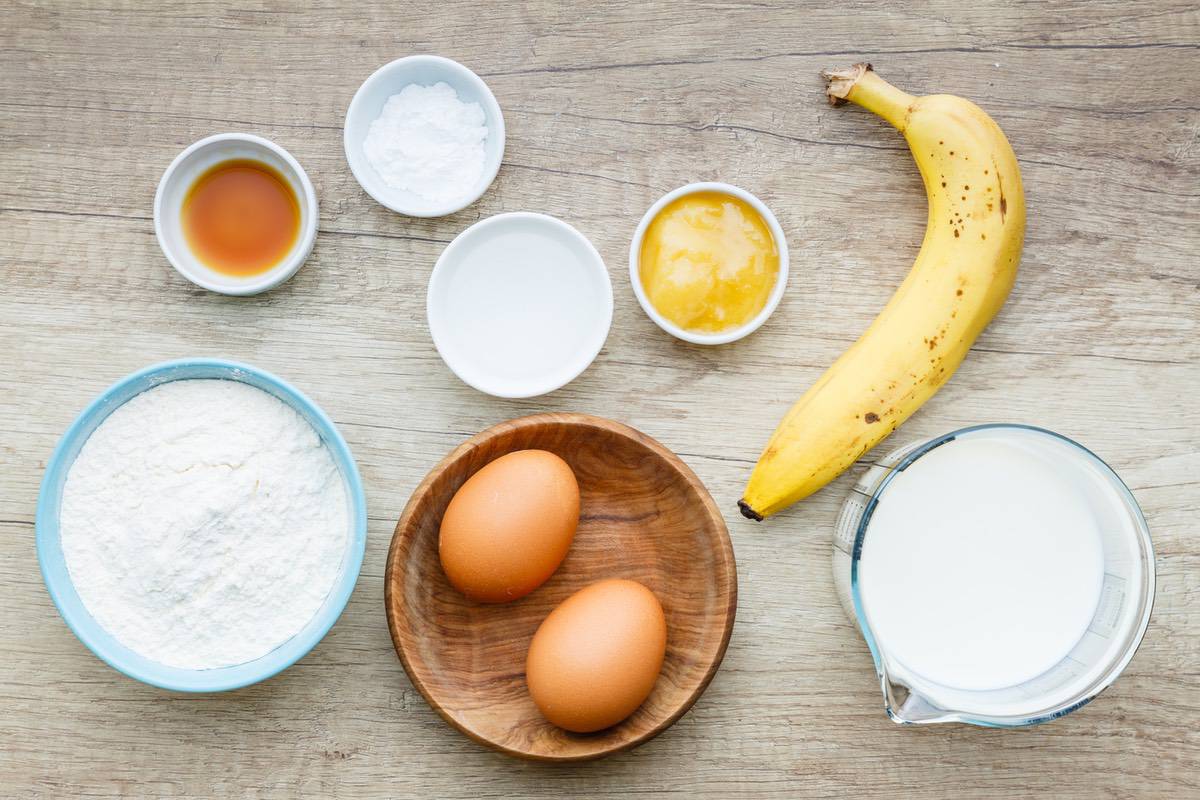 Blend everything together until it’s well mixed, so about 30 seconds to one minute depending on your blender. 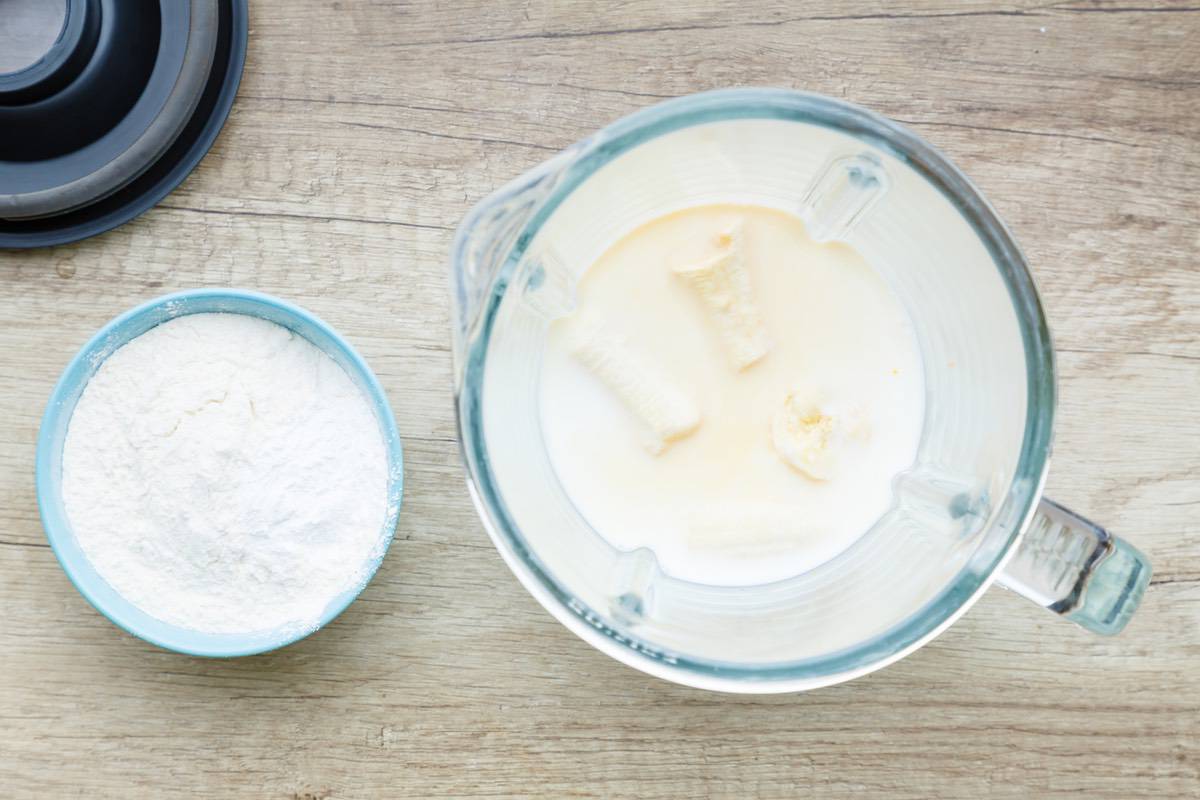 Next, preheat your waffle iron and give it a generous coating of coconut oil. Pour in just enough batter to fill the bottom part, making sure not to overfill. Cook each waffle for 3-5 minutes, just long enough for them to turn golden brown and then serve warm. 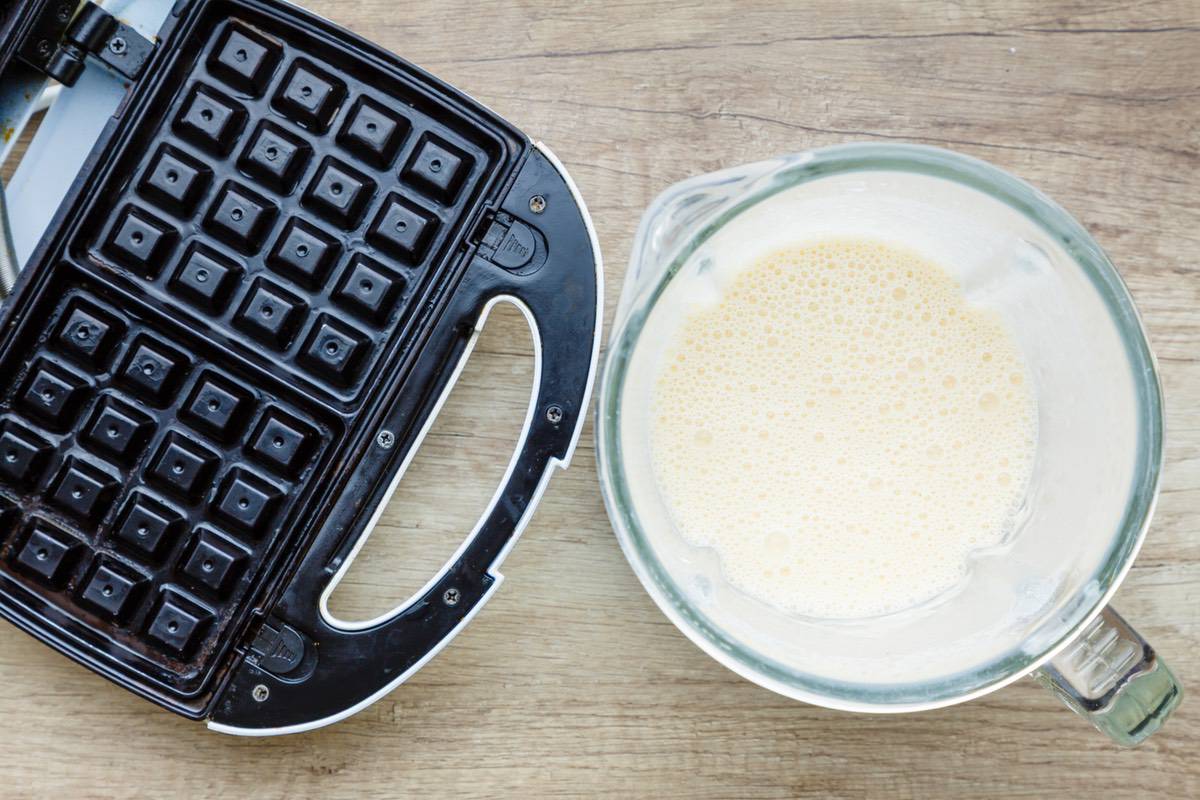 What’s the Difference Between a Regular Waffle and a Belgian Waffle?

Wondering what the difference is between plain old fashioned waffles and Belgian waffles?

For starters, the most obvious difference is their size. Belgian waffles are made in larger waffle irons that enable them to have extra large and deep square pockets, perfect for loading up with your favorite paleo friendly toppings. 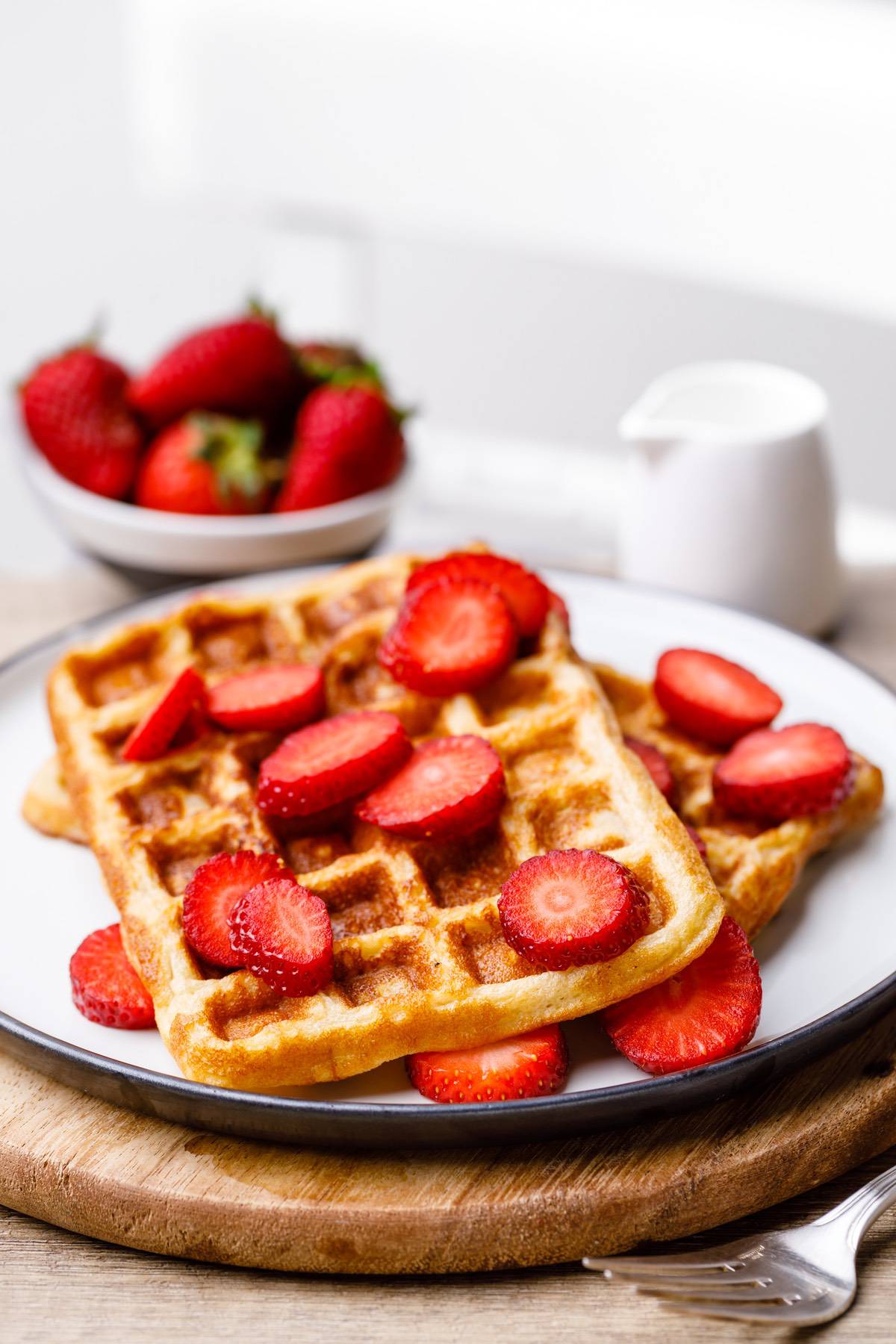 Belgian waffles are also lighter and fluffier than regular waffles, which can often be served quite crispy.

Regular waffles are also commonly reserved as a breakfast food only, whereas Belgian waffles are enjoyed as both a tasty breakfast option as well as a decadent dessert.

3 Benefits of Using Cassava Flour Instead of Regular White Flour

If you’re not already familiar with how amazing cassava is for all of your paleo baking needs, then it’s time for a little intro.

Cassava flour is made from the South American plant of the same name (it’s also commonly referred to as yuca in spite of the fact that’s an entirely separate plant) and it’s actually the third most common source of carbs behind rice and maize. 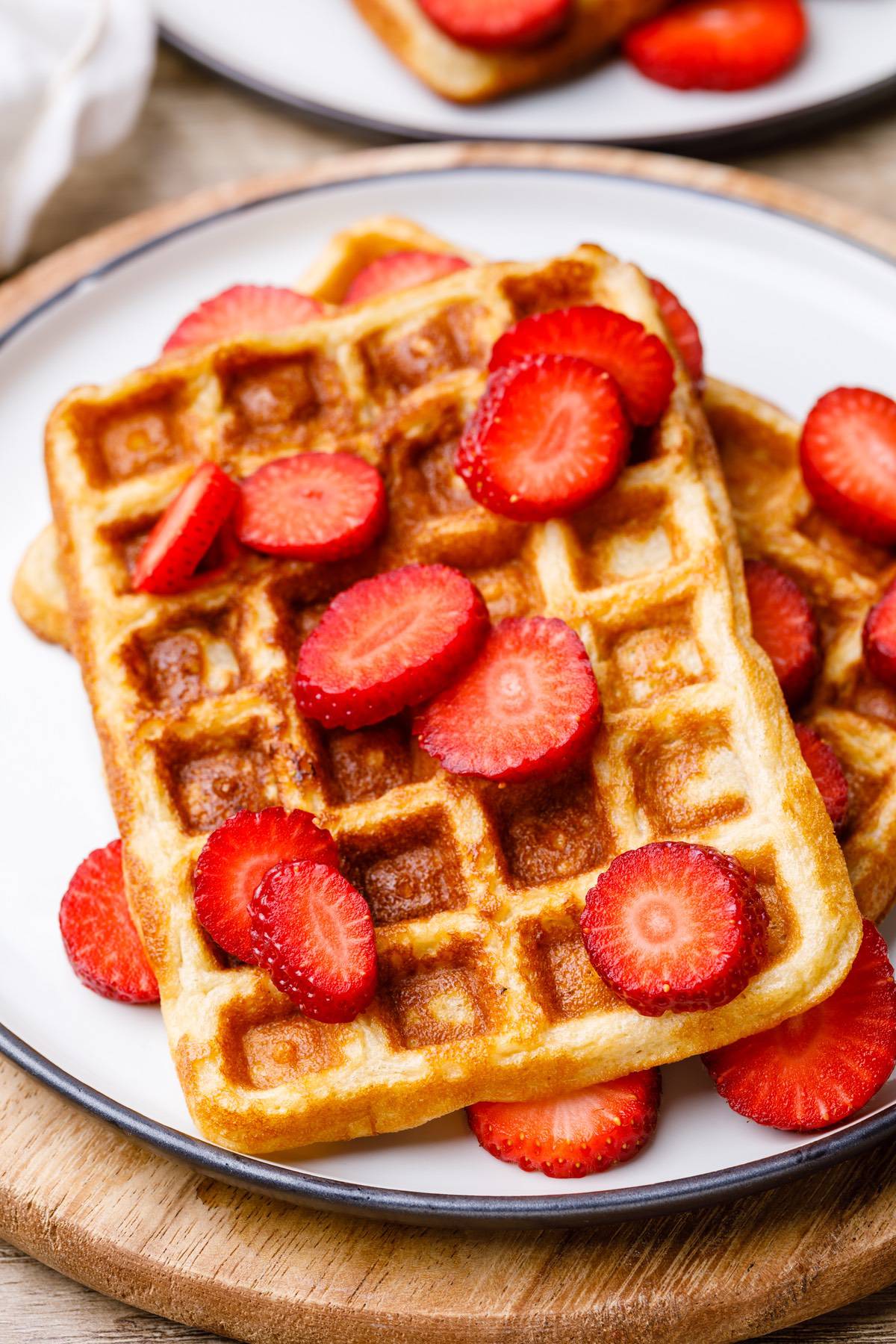 I like using it over refined white flour for quite a few reasons. In fact, here are three benefits of using cassava flour instead of regular white flour: 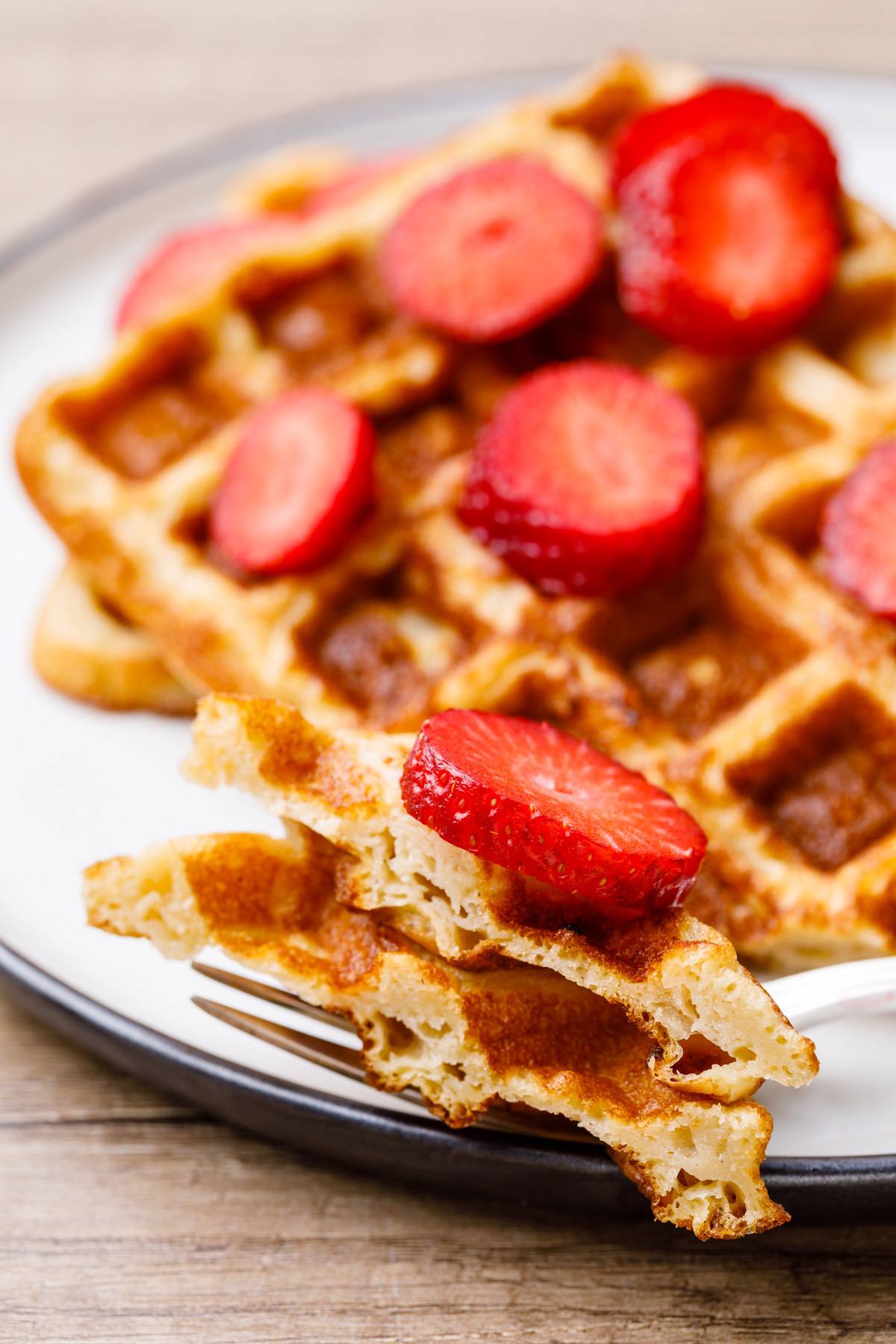 When it comes to Belgian waffles, I definitely believe that the fluffier they are, the better they are. So with that in mind, I wanted to share a few personal tips to make sure that you end up with super fluffy paleo waffles, each and every time:

4 Tips for the Best Family Vacation in The Smoky Mountains

Make the Most of Your Vacation in Gatlinburg With These Tips